Our Top Minor Fights in the Dragon Ball Universe 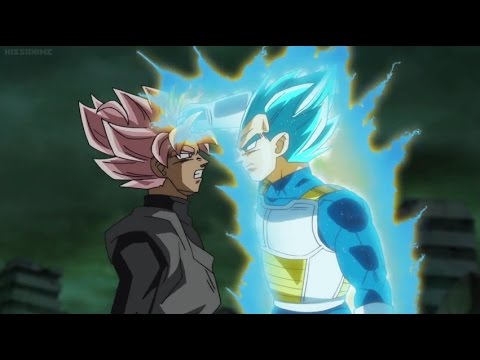 “It’s because you’re a fake. And I’m the saiyan prince Vegeta Sama”

Vegeta gets some of the best dialogue while fighting that includes witty, confident remarks. In this fight, Vegeta has the complete upper hand on Goku Black that it shocks him. Although a short fight Vegeta goes on to compliment Goku in in the most perfect way, even throwing in an insult.

2. Piccolo (The Namek) vs Imperfect Cell

The golden era of Piccolo - “The Namek”. After fusing with Kami, Piccolo became by far the strongest Namekian (until maybe Pikkon). This is the first real fight we see with cell, and it includes the origin of cells creation. This only adds to the depth of the fight, which goes back and forth between the two fighters. The fight ends when Trunks and Krillin show up to help Piccolo, Imperfect Cell uses Tiens own solar flare to escape.

I tend to think Vegeta gets the best cameos since Goku gets the spotlight in major fights. After hurting Bulma, Vegeta’s rage makes him even stronger than Goku and even Beerus was caught off gaurd at how strong the one action made him become. Although a small fight all together, it is cetainly one of our favourite minor fight to take place in Dragon Ball Super.

Another great fight for Piccolo during this time period of the Dragon Ball saga. We can really judge how strong the had become after fusing with Kami. It seems with each hit, Piccolo and the Android are evenly matched. Fights during the Z episodes were always long, even the minor fights. If you have not had the chance to watch this full fight, certainly check it out! 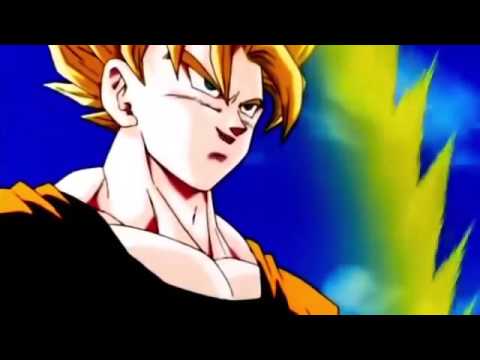 “Is it slavery when you get what you want?”

During this time period it was sad to see Vegeta go back to the “dark side”. At this point Vegeta, although still competitive with Goku, had become one of the Z fighters the world needed. You weren’t just starting to love Vegeta but he was now well part of the team. When he let himself get taken over by Babidi it was pretty epic what came next. Some of the best dialogue from Vegeta is in this fight, and he explains how he was even embarassed Goku’s son, Gohan, supassed his strength during the Cell games. 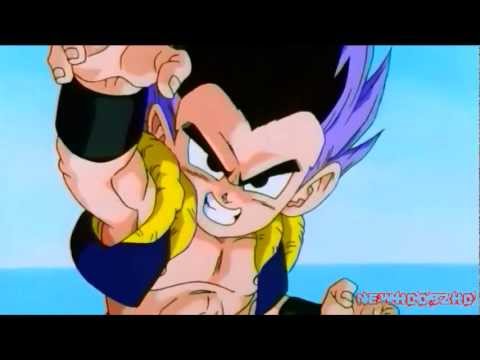 « Ranking The Fighters of Universe 7 in the Tournament of Power Episode 45 Review - Vegeta Disappears?! The Threat of Duplicated Vegeta! »